ADA is a unique cryptocurrency that is used to handle transactions on the Cardano blockchain platform. While the Cardano platform can handle any type of transaction, its ultimate objective is to establish an ecosystem that enables smooth interoperability across various blockchains or the Internet of Blockchains.

If you are thinking about investing in Cardano (ADA), here’s what you need to know first.

As mentioned before, the token that drives the Cardano network is called ADA, and Cardano is a blockchain. It was introduced in 2017 to enhance the capabilities that Ethereum initially lacked.

Cardano was created by Charles Hoskinson, the co-founder of Ethereum, to create a blockchain that is more sustainable, scalable, and interoperable than Ethereum and Bitcoin. This is why its proponents refer to it as an Ethereum killer.

One big advantage of Cardano (ADA) is that it’s an eco-friendly cryptocurrency. The fact that Bitcoin and other well-known cryptocurrencies’ blockchain networks, which rely on PoW (proof-of-work) consensus processes, waste a significant amount of energy is one of the main accusations against them.

Cardano offers a more resilient and scalable blockchain by using a PoS (proof of stake) consensus process. In addition, because fewer devices can verify transactions at once thanks to proof of stake, energy consumption is kept to a minimum.

There Is a limited Number of Cardano Coins Available

The supply of cryptocurrencies can be fixed or limitless. The most well-known example of a cryptocurrency with a fixed supply is Bitcoin, which will never have a total quantity of more than 21 million. The same is true of Cardano. There are now roughly 32 billion ADA in circulation, with a maximum supply of 45 billion ADA. That alone does not ensure that the cost will increase. However, if Cardano becomes increasingly popular, the limited supply might actually help drive up demand.

Read: How To Invest 500k For Income? Detailed Guide

The major cryptocurrencies have struggled with scalability. For example, Ethereum handles around 15 transactions per second, compared to Bitcoin’s 5. As a result, transactions take longer and cost more money.

Cardano has demonstrated a 257 transaction per second throughput in tests. Additionally, it’s also planning to add Hydra, another layer, to its blockchain, enabling it to process one million transactions per second with this technique. 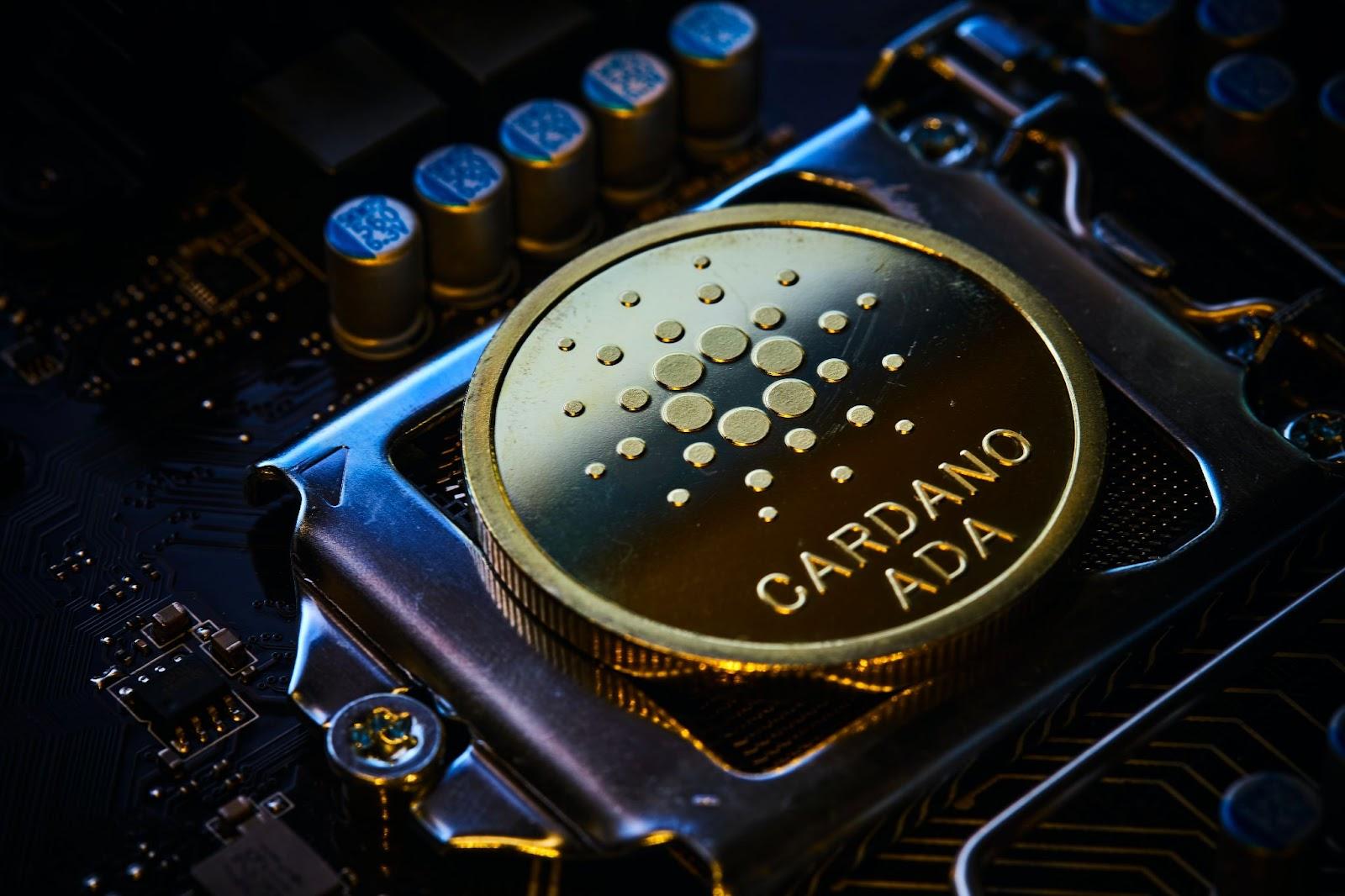 There Are Three Ways to Store ADA

The PC wallet, a smartphone app, or a hardware wallet are the three most common places to keep your ADA. However, each of these tactics has unique qualities.

A mobile wallet is a fantastic entry point for newbies. It’s free to download, reasonably secure, and easy to set up, which is why novice cryptocurrency investors ought to start here. More experienced users will prefer a desktop wallet due to the increased security.

Thanks to its cutting-edge and green technology, ADA’s supporters think it might rank among the top cryptocurrencies.

If you’re thinking about investing in Cardano (ADA), treat it like any other crypto coin. Invest only what you can afford to lose at this time, and don’t expect enormous gains immediately. It is advised to gather expertise as a user before investing in any blockchain token. Cardano can make an excellent addition to your crypto portfolio if you agree with its view on blockchain technology.

Business Blizz is on a mission to create a pathway of business for all. We seek to charge every budding entrepreneur with unique and innovative ideas to watch their entrepreneurial baby grow to life. We help entrepreneurs at every stage from the providing fresh ideas to fostering them and by providing the accurate statistical information to support the business ideas. Our articles are specially designed provide you the ultimate guide to your business journey and to help you build advanced skills to maximize profits and minimizing losses.

23 Small Business Ideas In Massachusetts With Low Investment In 2022

23 Small Businesses in Connecticut With Low Investment In 2022